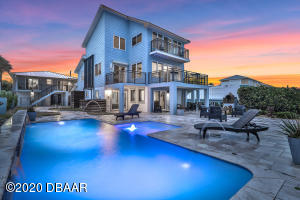 Elegance by the sea! This fully renovated home has everything a discerning buyer could want in their luxury oceanfront retreat. You will immediately notice the European styling as you enter through th...more >>> 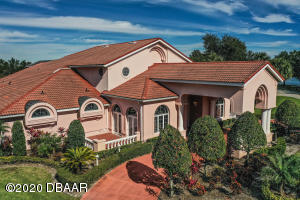 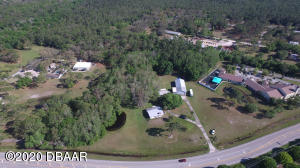 Fantastic location! 7.37 ACRES! There are two separate parcels being sold as one. Purchase both and sell the other. Recent survey on file and environmental report has been completed. The first parc...more >>> 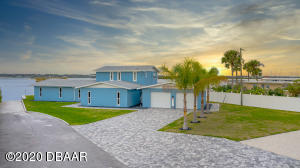 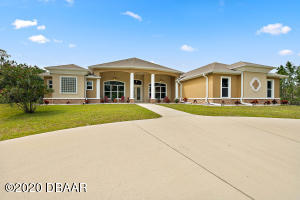 This sprawling fully fenced 6 ACRE ESTATE is nothing short of a master piece positioned within it's own sanctuary! As you enter the estate, you will be captivated by 15ft. custom ceilings w/ bamboo in...more >>> 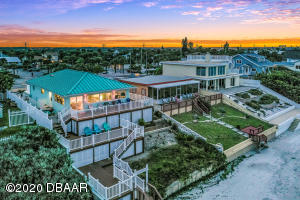 Your beachfront paradise! This charming 3-bedroom, 3-bath oceanfront home is conveniently located along a stretch of no-drive beach in the quiet coastal community of Wilbur-by-the-Sea. You will immedi...more >>> 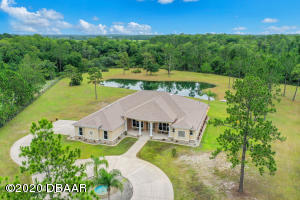 PEACE & SERENITY! SITUATED ON A SECLUDED 3.8 ACRES. THIS CUSTOM BUILT LUXURY ESTATE IS IN THE HEART OF PORT ORANGE. FROM THE MOMENT YOU ENTER THROUGH THE DUAL ELECTRONIC GATES OF THIS EXECUTIVE ESTATE...more >>> 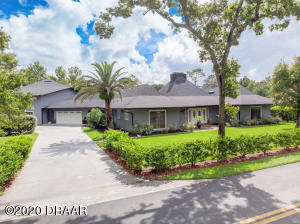 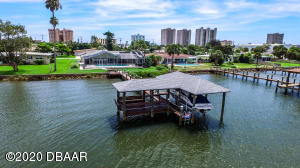 Are you ready to escape the rat race for a simpler way of life that's all about the WATER??!! Watch this VIDEO & then say: WELCOME HOME to this charming, direct intra-coastal home, with boat dock, he...more >>>

1234567891011121314NextLast
<< Return to Real Estate Single Family Listings by City
Data provided is deemed reliable but is not guaranteed.